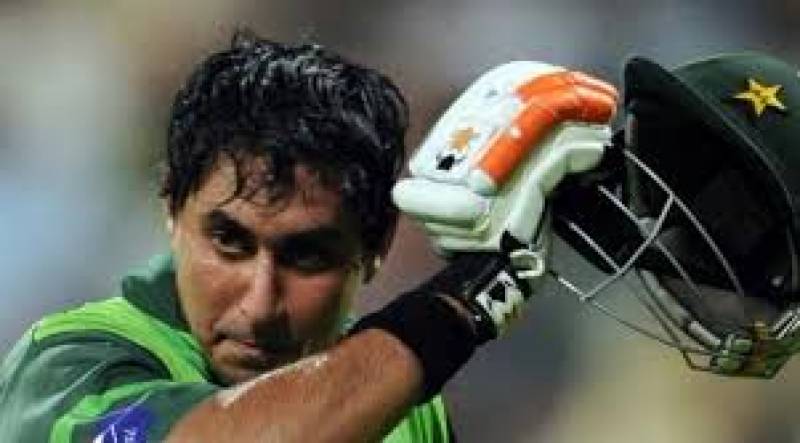 Lahore (Web Desk): The Pakistan Cricket Board (PCB) on Monday, has banned former batsman Nasir Jamshed for one year for non-cooperation with the board in the ongoing Pakistan Super League (PSL) spot-fixing probe.

The sources reported that the board’s anti-corruption tribunal declared Jamshed guilty of violating its code for “obstruction and non-cooperation” in the spot-fixing case.

It is pertinent to remember that the former opener was charged with violating two articles of the PCB’s anti-corruption code, one of which was “obstruction and non-cooperation” under which he has now been banned from cricket for a year.

The PCB’s anti-corruption unit is soon to bring forward main charges against him in the fixing case.