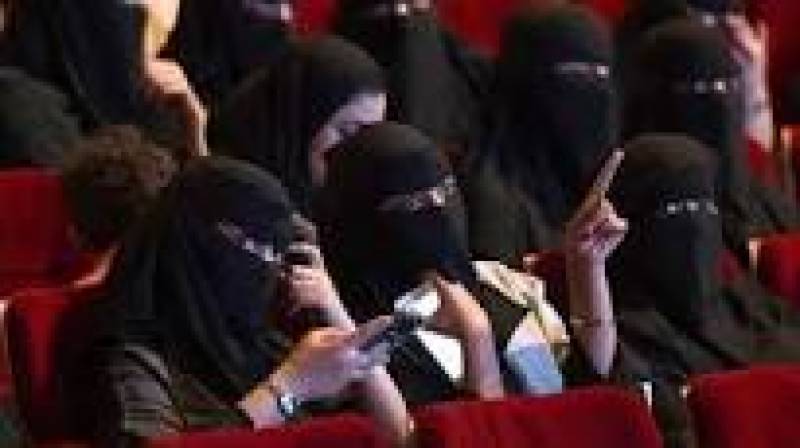 Riyadh (Web Desk): Saudi Arabia on Monday, lifted a decades-long ban on cinemas, part of a series of social reforms by the powerful crown prince that are shaking up the ultra-conservative kingdom, international media reported.

“Commercial cinemas will be allowed to operate in the kingdom as of early 2018, for the first time in more than 35 years,” the culture and information ministry said in a statement, adding that the government will begin licensing cinemas immediately.

Reviving cinemas would represent a paradigm shift in the kingdom, which is promoting entertainment as part of a sweeping reform plan dubbed “Vision 2030”, despite opposition from conservatives.

“This marks a watershed moment in the development of the cultural economy in the kingdom,” information minister Awwad Alawwad said in the statement.

Hardliners, who see cinemas as a threat to cultural and religious identity, were instrumental in shutting them down in the 1980s.

Saudi Arabia's highest-ranking cleric warned in January of the “depravity” of cinemas, saying they would corrupt morals. But authorities appear to be shrugging off the threat.

Saudi filmmakers have long argued that a ban on cinemas does not make sense in the age of YouTube.

Saudi films have been making waves abroad, using the internet to circumvent distribution channels and sometimes the stern gaze of state censors.