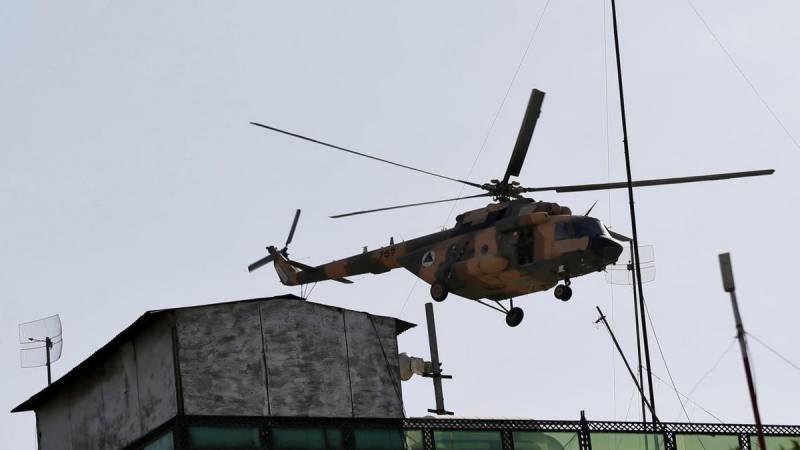 Kabul (Agencies): At least four people were killed in a suicide attack Afghanistan's security forces on the outskirts of the capital, Kabul, officials say.

According to Interior Ministry spokesman Nasrat Rahimi, at least four people were killed and six others were wounded in Paghman district in western Kabul on Tuesday when a suicide car bomber struck a security convoy.

All those killed or wounded were members of the Afghan security forces, according to Rahimi.

Another ministry spokesman, Najib Danish, said the convoy was returning from an overnight operation.

"It is still not clear whether the attacker was on foot or driving a vehicle," Danish added.

An unidentified security official was quoted as saying the attack targeted a team from Afghanistan's main intelligence agency, the National Directorate for Security.

No group has immediately claimed responsibility for the bombing.

Officials said the early morning attack in western Kabul came hours after an overnight Taliban assault on a checkpoint in the southern province of Kandahar.

Provincial police spokesman Zia Durani said that that eight police and 11 militants were killed in the battle in Arghistan district.

Afghan security forces have struggled to counter attacks from the Taliban, Islamic State, and other militant groups since the withdrawal of most NATO combat troops in 2014.