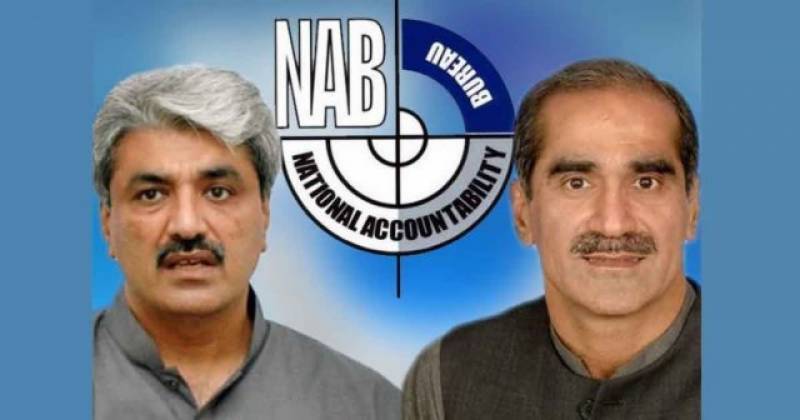 On Wednesday, the LHC extended the interim bail of Pakistan Muslim League-Nawaz (PML-N) leaders till December 11.