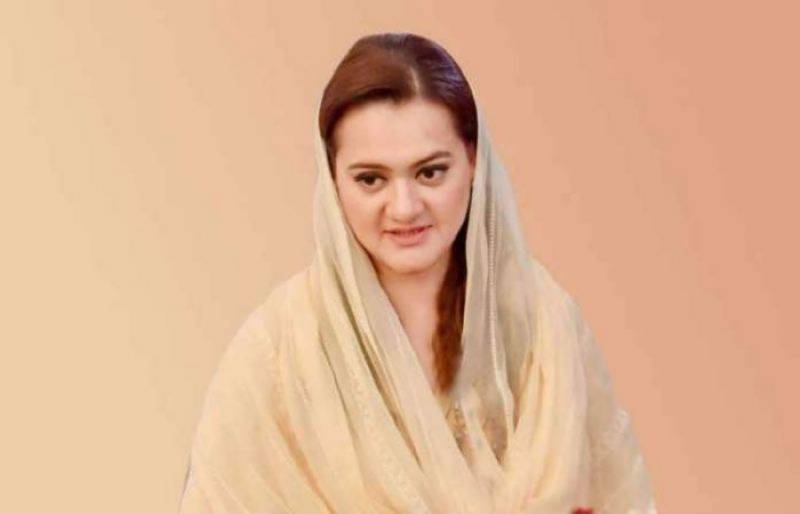 According to a NAB spokesperson, they have initiated the probe after receiving a complaint against Marriyum.

“We cannot reveal the complainant’s name at this time,” the NAB’s spokesperson said and added that the complainant has provided details of assets owned by the PML-N leader.

Aurangzeb is the current spokesperson of the PML-N.

On December 5, the LHC extended the interim bail of Pakistan Muslim League-Nawaz (PML-N) leaders till December 11.