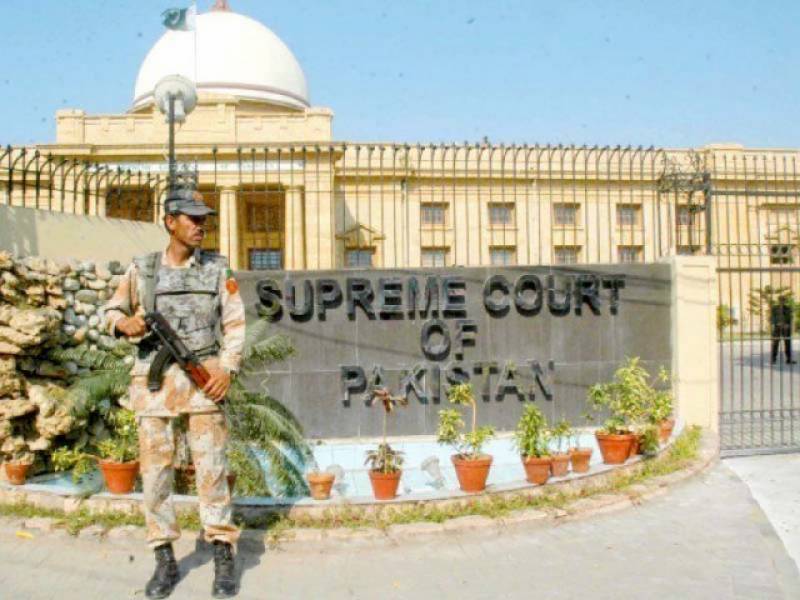 Chief Justice of Pakistan Mian Saqib Nisar, during the hearing of review petitions filed by various parties, including the Sindh government regarding the at the Karachi Registry, remarked the law is being implemented through the drive and it will be implemented under all circumstances.

Mayor Waseem Akhtar said the top court’s order is being implemented but houses should not be demolished, the chief justice replied that demolition of residential properties was not ordered by the court.

Sindh Advocate General Sindh Salman Taalibuddin told the bench that the apex court had ordered authorities to clear encroachments situated around Empress Market, adding that there were reservations over the drive extending to other parts of the city. He urged the court to review the order.

The CJP responded that the apex court had only ordered city authorities to clear the footpaths and streets around Empress Market, and to make the historic structure "a model for the rest of Karachi".

"The directive to remove encroachments from the footpaths and streets was clear," Justice Nisar and added, "We wanted pedestrians to also have some rights while walking on the streets."

"We were concerned about Karachi's law and order situation at that time as well," he stated.

The advocate general said that the razing shops was leading to rise in unemployment.

"Demolishing one shop takes away the livelihood of a man," he argued.

The chief justice agreed that after the clearance of encroachments, the matter of relocation will arise, but the task of making alternative arrangements for affectees was the Sindh government's responsibility.

Instructing all the stakeholders to resolve issues among themselves, the chief justice said the mayor had assured the apex court that only shops and structures are being demolished.

The top judge also instructed the federal and provincial governments and the mayor to discuss the matters.