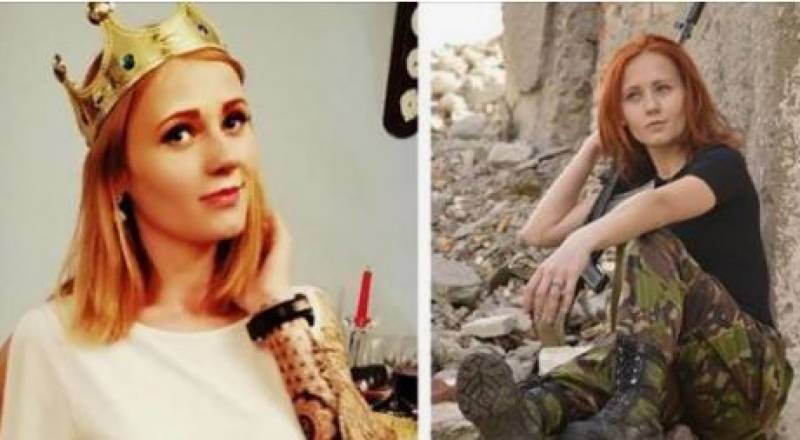 Kiev (Web Desk): Olga Shishkina, a Ukrainian girl who grew up to become a teenage sniper in eastern Ukraine conflict, has now gone on to win a beauty contest.

According to Mail Online, the 21-year-old had signed up to fight for pro-Putin forces.

Shishkina says she had to fight for acceptance after initially being suspected as a Ukrainian spy.

However, she became one of the rebels’ deadliest killers, once picking off a target from almost 4,000 feet away.

“I don’t think that they might have children, a mother, family. This is war. This way it is easier for me to live,” she said.

“I am not ashamed of myself and I don’t feel sorry for them. I didn’t kill civilians,”Shishkina said.

She was fighting for the so-called People’s Republic of Donetsk, a breakaway region of Ukraine supported by Putin.

Two years ago she transferred to a unit in Donetsk city as “continued fighting”, reported Komsomolskaya Pravda (KP).

She won the title Lady Transformation – for her switch from sniper to beauty queen, winning an expensive laptop as her prize.