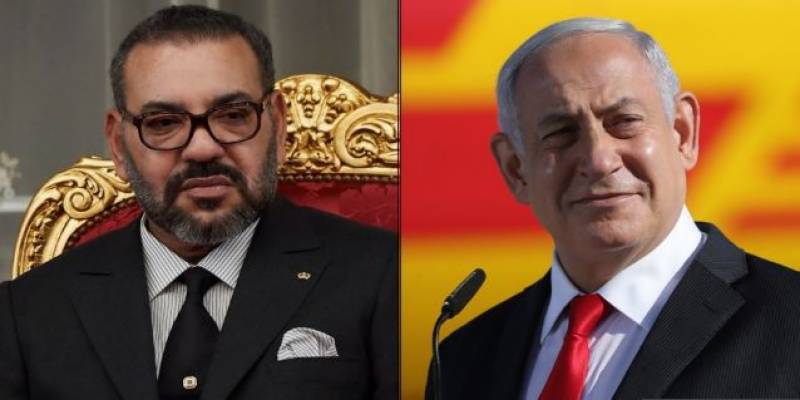 Rabat (Web Desk): Morocco has become the latest Arab League country to recognises Israel in a deal brokered with US help.

As part of the deal, the US has agreed to recognise Morocco’s claim over the disputed Western Sahara region.

It is the subject of a dispute between Morocco and the Algeria-backed Polisario Front, which has been seeking to establish an independent state.

The White House said US President Donald Trump spoke by telephone with Morocco’s King Mohammed VI, who was quoted as also agreeing to expand economic and cultural cooperation with Israel.

Morocco is the fourth state to make such a deal with Israel since August.

Agreements have also been struck recently with the United Arab Emirates, Bahrain and Sudan.

Along with Egypt and Jordan, Morocco becomes the sixth Arab League member to normalise ties with Israel.