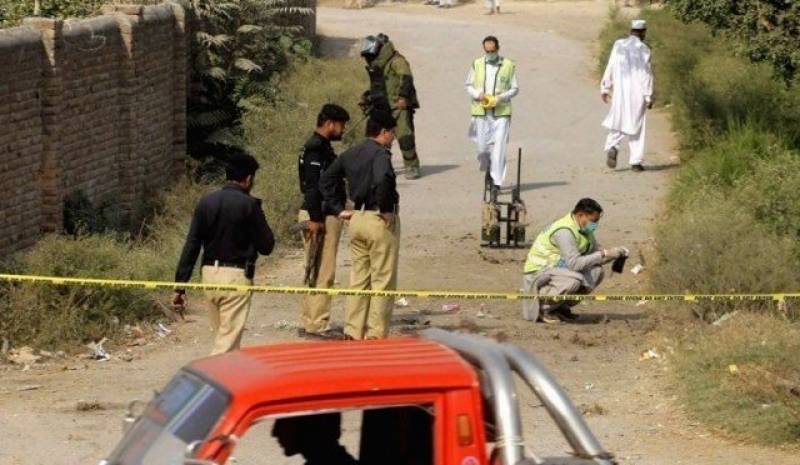 Tank (Web Desk): A police official was martyred and another injured in an attack on a polio vaccination team in Khyber Pakhtunkhwa’s Tank area on Saturday.

According to police, the attackers riding on a motorcycle attacked the security personnel guarding the polio vaccination team.

The injured cop was rushed to the hospital, the police said, adding that the attackers managed to flee the scene.

In a statement, K-P CM Special Assistant Barrister Saif condemned the attack on the polio team.

He said that the anti-polio drive will continue despite these attacks, adding that sacrifices of the police and health officials will not go in vain.

arrister Saif said that the culprits behind these attacks were the enemy of the country and the nation.

On the other hand, the banned Tehreek-e-Taliban Pakistan (TTP) claimed the responsibility for the attack.