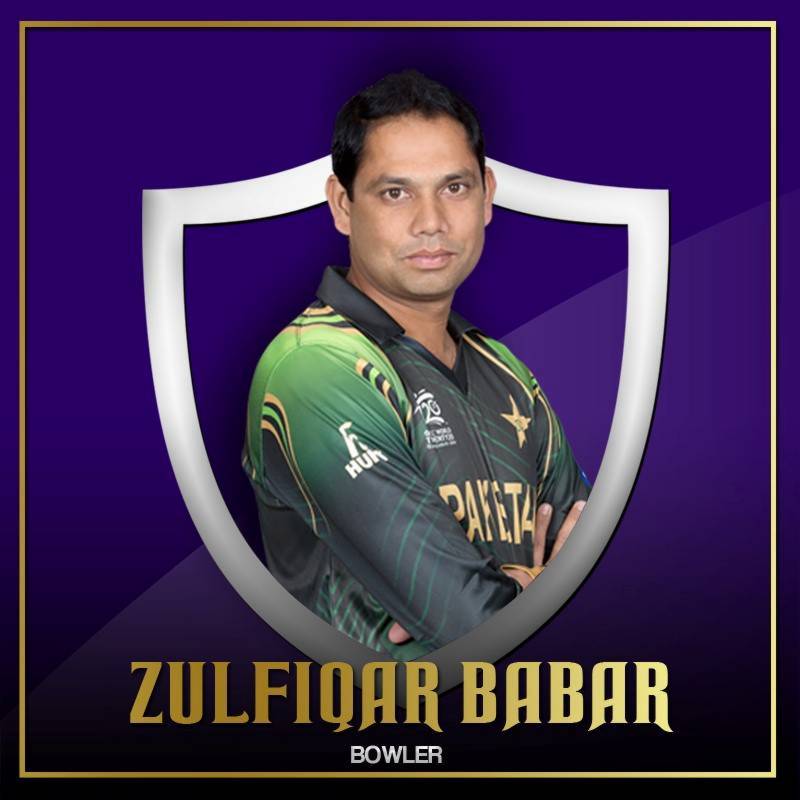 Lahore (Web Desk): Recently another revelation came to be known that Zulfiqar Baber is being accused of suspected links with an international fixing syndicat.

Quetta Gladiators are also in trouble as controversies being erupted just before the success of the Pakistan Super League’s Second Edition.

PCB has expanded the investigation loop to include Quetta Gladiators’ Zulfiqar Babar, whereas more players have been revealed to have had contacts with bookies.