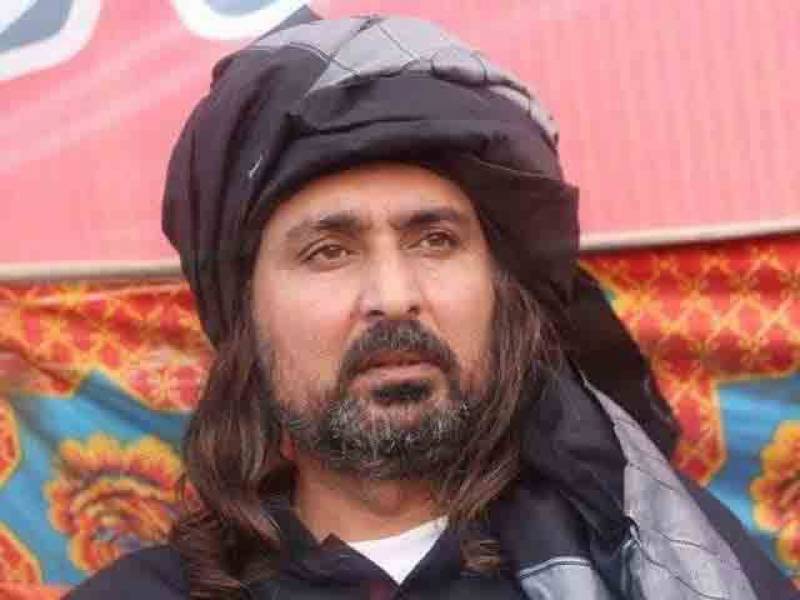 According to details, IHC Chief Justice Athar Minallah accepted Umar’s plea against the Election Commission of Pakistan’s (ECP) decision of February 7 and termed the verdict as illegal.

However, the court stated that the disqualification of PTI candidate Mamun Rasheed from Baka Khel will remain in place.

Earlier in the day, the IHC had reserved its judgment on disqualification petitions filed against PTI leaders Umar Amin Gandapur and Shah Muhammad Wazir.

The court stated that Umar’s brother, Ali Amin Gandapur, ran his election campaign. However, instead of fining him first, which is typically the first stage at this violation, the ECP directly disqualified him.

It questioned how the ECP could skip the first step.

On February 7, the ECP had disqualified Umar Amin Gandapur, from contesting polls for city’s mayor seat over violation of code of conduct in connection with local government elections in the province.

The ECP also barred Ali Amin Gandapur from addressing any gathering or taking part in any political activity in the district.

Earlier, Umar had moved the IHC to declare the ECP’s decision "null and void" claiming it was made without the summary inquiry and therefore, violated the code of conduct.

Gandapur’s lawyer submitted that the petitioner was running his election campaign by duly abiding by the code of conduct and enabling provisions of the Election laws.

He argued that petitioner’s rights under Section 234 of the Election laws have been violated for stopping him from contesting the elections.