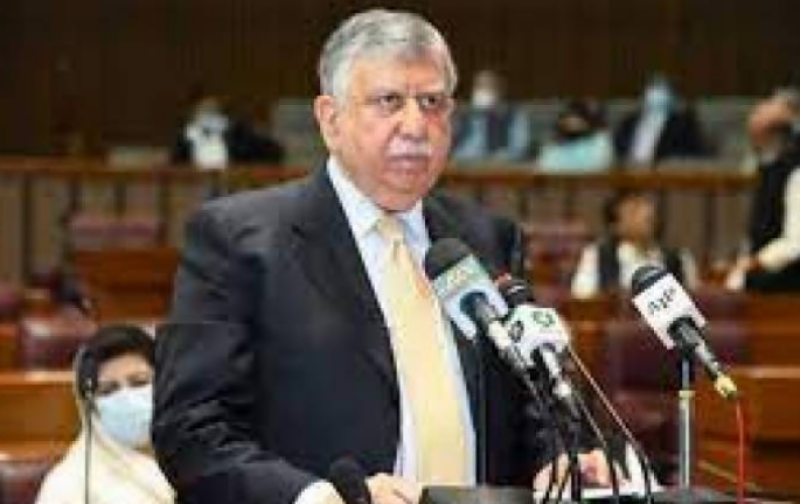 Islamabad (Web Desk): Federal Minister for Finance and Revenue Shaukat Tarin on Friday on Friday informed the Senate that Pakistan will start using the Saudi oil facility on deferred payment from next month, the Radio Pakistan reported.

During the question hour in the Upper House of the Parliament, the minister said that that the government has tried not to pass on to the people the full burden of international increase in petroleum products.

“We have reduced the sales tax and Petroleum Development Levy (PDL) on petroleum products to provide relief to the masses,” Tarin said.

The finance minister said the foreign exchange reserves of State Bank of Pakistan (SBP) have increased over the last one year which will help reduce pressure on the rupee.

He said that Pakistan received $3 billion dollars from Saudi Arabia in the month of December 2021 for a period of one year at four per cent interest rate.

Tarin said that the country’s exports and remittances are increasing whilst the trade deficit reduced by $1.5 billion last month.

Responding to a supplementary question, the finance minister said Pakistan has met 27 out of 28 conditions of the Financial Action Task Force (FATF).

“We have fulfilled our targets and hoped the country will come out of the grey list in the next review meeting of the FATF,” the minister added.

"Capital Development Authority and Pakistan Council of Research in Water Resources have collectively started a project for recharging groundwater level," He said.

Minister of State for Parliamentary Affairs Ali Muhammad Khan said several projects worth billions of rupees have been launched for the development of Balochistan and Gwadar.

Taking the floor, Leader of the House in the Senate Shahzad Waseem regretted the silence of international human rights over the rising religious hatred and extremism in India.

Alluding to the harassment of a Muslim girl wearing hijab in Karnataka, he said the worst form of Islamophobia is being seen in India which poses threat to peace and stability.

Senator Mushtaq Ahmad of Jamaat-e-Islami (JI) commended the Indian Muslim women for standing up against the Hindutva policy.