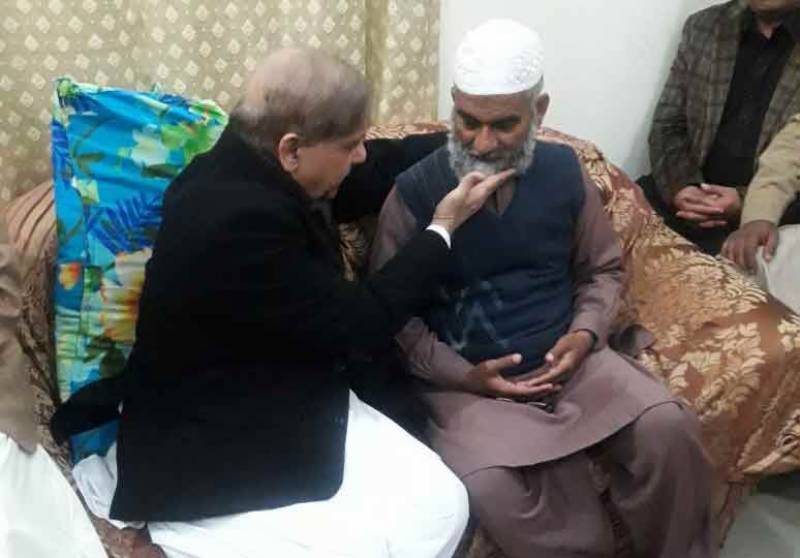 The chief minister (CM) Punjab paid condolence to the parents of innocent victim and assured them of swift and exemplary justice.

The CM Sharif reached Zainab’s house at 5am along with Punjab government spokesperson Malik Ahmed Khan and DPO Kasur to condole with the family. He offered ‘Fateha’ for the innocent victim,

Shehbaz Sharif assured the culprits will definitely be brought to justice, further he said that he was himself monitoring the case.

It is pertinent to remember that Zainab , a resident of Rod Kot area of Kasur , was kidnapped on her way to tuition centre on January 5. Her body was found in a garbage pile near Kashmir Chowk after four days. 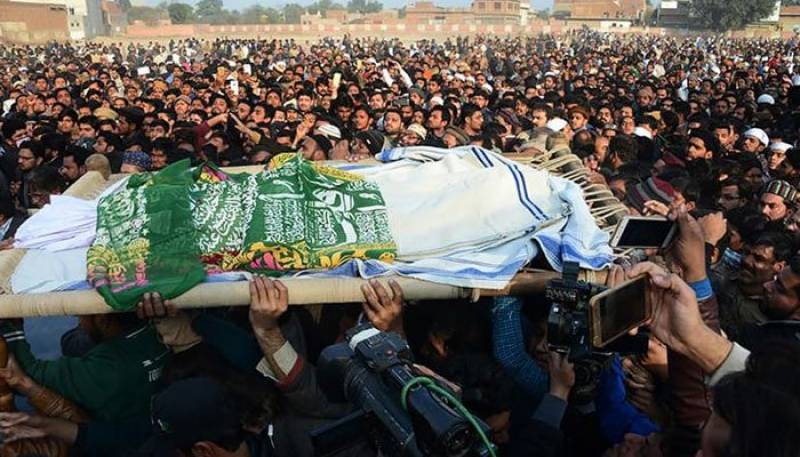 However, following the incident violent protests sparked in Kasur yesterday, demanding justice for the deceased.

During the protest on Wednesday, at least two people were killed and scores injured after police resorted to aerial firing to disperse hundreds of demonstrators who stormed the DC Office.