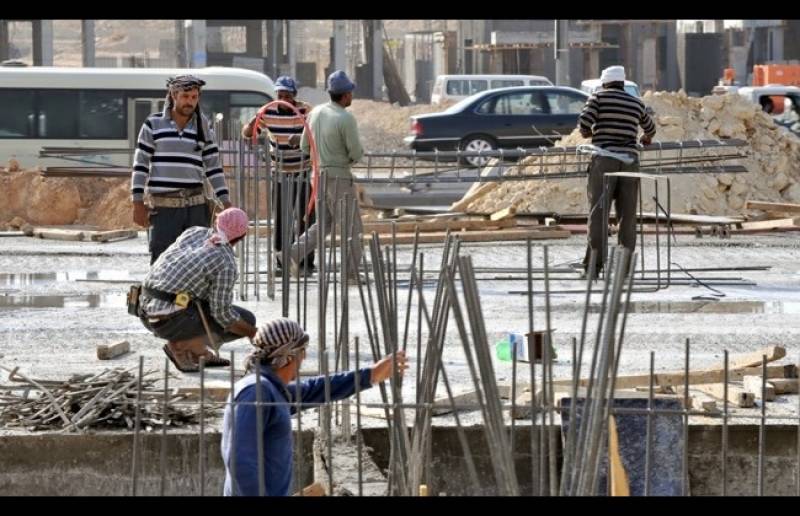 Riyadh (Web Desk): Two Pakistani workers were killed while three others were left injured when a portion of an old building collapsed on Tuesday in Riyadh city of Saudi Arabia, local media reported.

The workers lost their lives when a portion of the King Saud Medical Complex commonly known as Shumaisy Hospital, came down as it was being dismantled, for renovation.

According to sources, the workers who were at the site and dismantling the building are Pakistani nationals.