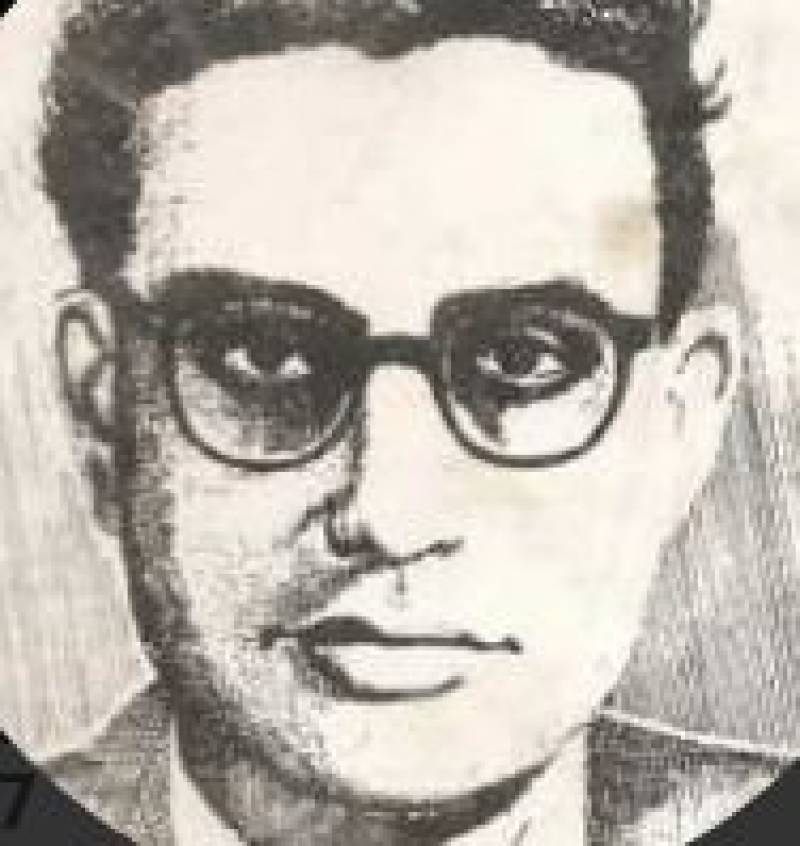 Lahore (Web Desk): The 41st death anniversary of eminent Urdu poet and travelogue writer Ibn-e-Insha is being observed on Friday.

Ibn-e-Insha’s real name was Sher Muhammad Khan, and he was born in Jalandhur district of Indian Punjab in 1927. He later migrated to Pakistan.

Ibn-e-Insha died this day in 1978 and was buried in Karachi.

His poetry was simple but had depth. The real cause of his popularity was his humorous poetry and columns.

His most famous ghazal Insha Ji Utthoo is a modern-day classic.

His humorous books are Khumar-e-Gandum and Urdu Ki Aakhri Kitaab. His collection of letters is Khat Insha Jee Kay.

He was awarded Presidential Pride of Performance Award in 1978.