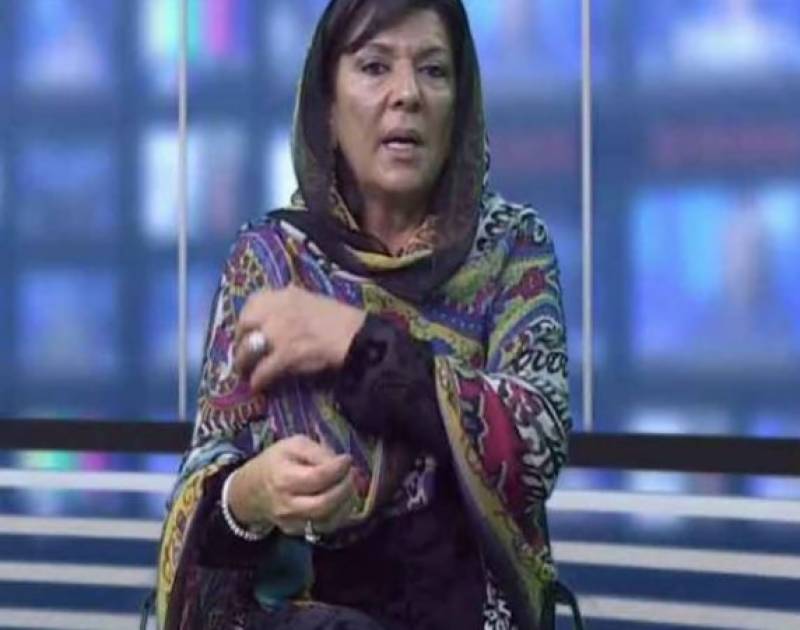 Islamabad (Web Desk): Prime Minister Imran Khan’s sister Aleema Khan owns over Rs450 million worth of property in the heart of US state of New Jersey.

According to a report, the property, with the address 154 Sixth Street, Hoboken, New Jersey 07030, was bought in 2004 and is still owned by her.

The reporter claimed the property’s deed read that it was bought for $0.758 million on August 5, 2004 with the Book 7355 having residential class. The original Book Deed of Property, exclusively obtained by this correspondent, revealed that Aleema Khan bought this property in 2004 with a 25% partnership of her friend Samina Sultana in the United States.

The property was purchased from Keith Prebola who bought this property in 1999, revealed the 36-page Property Book.

She had not disclosed it to the tax authorities till November 12, 2017, the report further claimed.

On Jan 1, the Federal Board of Revenue (FBR) informed the Supreme Court (SC) that Aleema Khan, the sister of Prime Minister Imran Khan, had not yet paid Rs29.4 million as ordered by the top court.

The FBR chairman informed the court that the offices of the bureau have been set up across the country to look into the case. He said that 775 people have submitted their affidavits regarding foreign assets.

The FBR chief informed the court that 60 cases of foreign properties are more lucrative and retrieval of a greater revenue is expected. He further told the bench that these cases will be dealt with on priority basis.

The CJP in his remarks observed that the court is entrusting the FRR with the responsibility to bring wealth back to Pakistan.

“The sooner the money was returned to Pakistan, the better it was for the economy”, Justice Nisar remarked.

The court directed FBR and the Federal Investigation Agency (FIA) to submit a detailed report on the matter by January 14, and adjourned the hearing till then.

The court adjourned the hearing of the case till January 14.