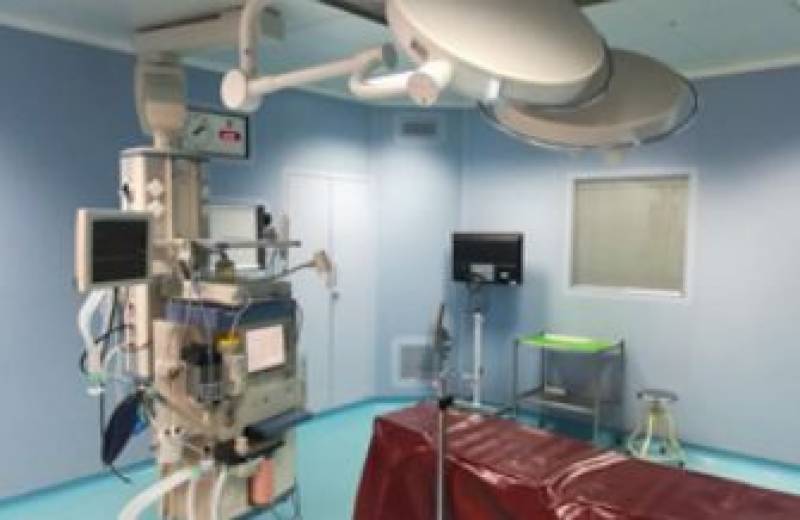 According to the department notification, the new rates were approved at Rs30,500 for drug-eluting stents and Rs13,250 for Bare Metal Stents.

Earlier the day, the Drug Regulatory Authority of Pakistan (DARP) has increased prices of life saving medicines by nine to fifteen percent across the country.

According to a notification issued on Friday by the DARP, the revised maximum retail prices of the medicines will be printed on the label.

Drug companies had been demanding an increase in the prices of medicines for some time. The companies had also threatened to stop manufacturing drugs.

DARP while accepting the drug manufacturers’ demand, issued a notification for the increase in medicine prices.