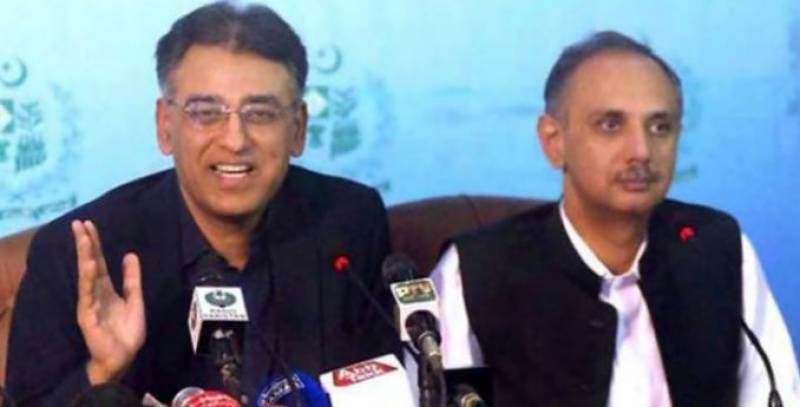 According to details, a two member-bench headed by Chief Justice of Pakistan Justice Mian Saqib Nisar and comprising Justice Ijazul Ahsan heard the case regarding construction of Nai Gaj Dam.

During the hearing, the additional attorney general informed the court that the construction of the dam was recommended to the Executive Committee of National Economic Council (ECNEC) in a meeting of the Planning Commission’s Central Development Working Party (CDWP).

Expressing his disappointment, the CJP said that the matter will now be stuck with the ECC.

“I wanted this matter to be resolved during my tenure, however, some wishes just remain wishes”, said the CJP who is set to retire on January 17.

At this Justice Ijazul Ahsan remarked “there is still a week left”.

The bench then summoned Minister for Power Omar Ayub Khan, Minister for Finance Asad Umar and cabinet secretary to appear before the court on January 15.

The bench further directed that the minutes of CDWP’s meeting be presented before court by next Monday.