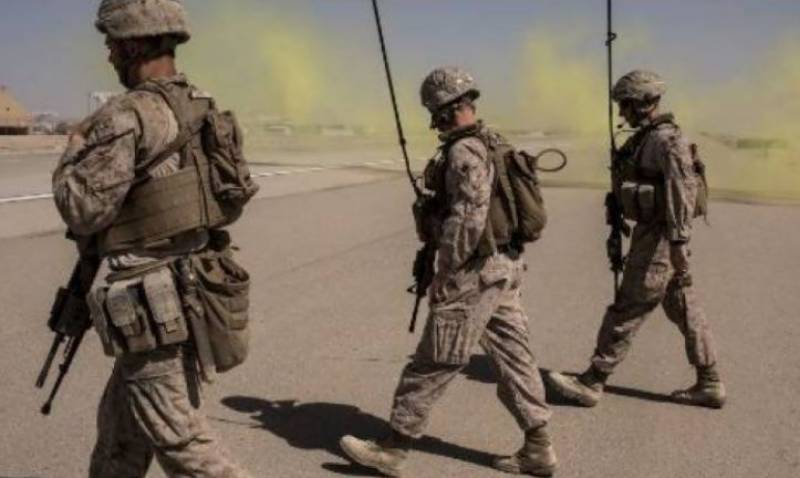 Damascus (Agencies): The US-led military coalition in Syria has begun pulling out troops, a spokesman said on Friday.

"Out of concern for operational security, we will not discuss specific timelines, locations or troops movements," he said.

The Syrian Observatory for Human Rights reported that the coalition had started scaling down its presence at the Rmeilan airfield in the northeastern province of Hasakeh.

"On Thursday, some American forces withdrew from the Rmeilan military base in Hasakeh province," Rami Abdel Rahman, the head of the Britain-based monitoring organisation, said.

"This is the first such pullout of American forces since the US president's announcement" of a full troop withdrawal from Syria last month, he said.

On December 19, Trump said he had ordered the withdrawal of all US forces in Syria, which are believed to number around 2,000.

His announcement, which came after a phone call with Turkish President Recep Tayyip Erdogan, was criticised even within his own camp and is already having major repercussions on the nearly eight-year-old conflict.