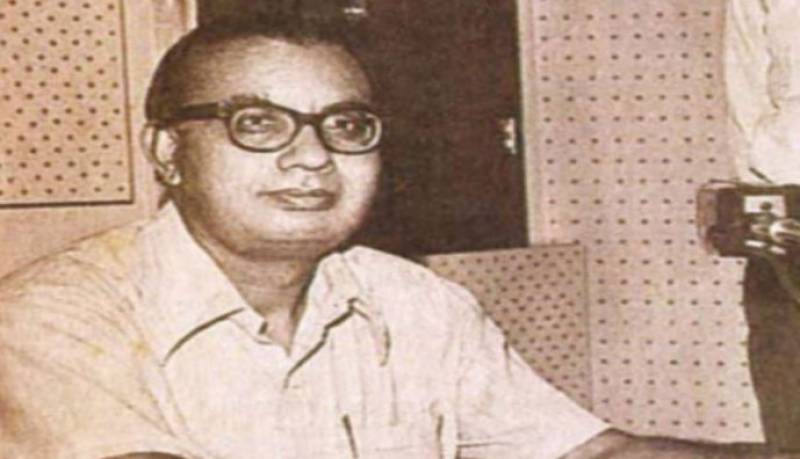 Ibn-e-Insha, whose real name was Sher Muhammad Khan, was born in the Jalandhar district of Indian Punjab in 1927 however he subsequently migrated to Pakistan.

He did BA from Punjab University in 1946 and MA from University of Karachi in 1953. He was associated with various governmental services including Radio Pakistan, Ministry of Culture and National Book Centre of Pakistan.

Ibn-e-Insha also served UN for some time and this enabled him to visit a lot of places and was the reason of his subsequent travelogues.

His poetry was simple but had depth. The real cause of his popularity was his humorous poetry and columns.

His humorous books are “Urdu Ki Aakhri Kitaab” and “Khumar-e-Gandum” The collection of letters is titled “Khat Insha Jee Kay”.

He was awarded Presidential Pride of Performance Award in 1978.