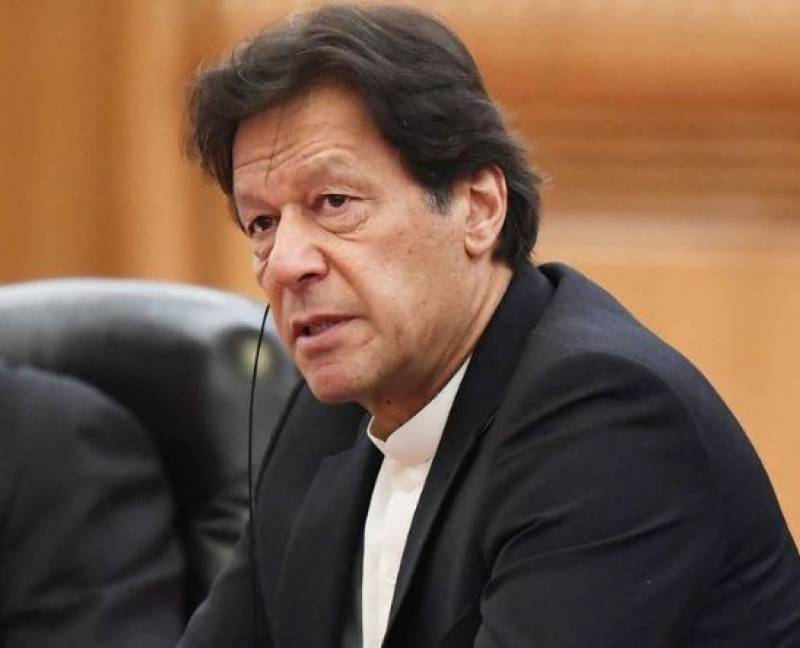 In a post on Twitter the prime minister said he has demanded an immediate report on the condemnable cowardly terrorist attack in Quetta targeting a mosque and people at prayers.

The PM said he asked the provincial government to ensure all medical facilities to the injured persons.

I have demanded an immediate report on the condemnable cowardly terrorist attack in Quetta targeting a mosque & people at prayers. Have asked prov govt to ensure all medical facilities are provided to the injured. Martyred DSP Haji Amanullah was a brave & exemplary officer.

On Friday, at least 15 people were martyred and 20 were injured after a blast struck a mosque located in the Quetta's Ghousabad neighbourhood.

According to police, DSP Amanullah was among those who were martyred in the blast that took place in the evening. Rescue teams had arrived soon after the blast to shift the injured for medical treatment.

Soon after the blast, law enforcement agencies cordoned off the area and launched an investigation into the incident.