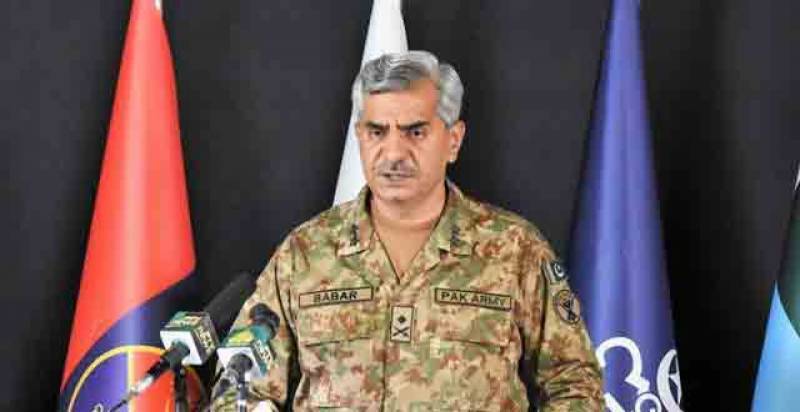 “I don’t see a reason for [them] coming to Pindi and if at all they want to come, we will offer them refreshments “chai pani” and look after them,” said the military’s media wing chief while answering a question at a press conference about PDM president Maulana Fazlur Rehman’s indication that the opposition could turn the direction of its anti-government movement towards the army leadership.

Iftikhar said the last 10 years were a challenging time in every aspect for Pakistan, and that in 2020 alone the COVID-19 pandemic and locust attack put the country’s food security and economy in danger.

The army’s spokesperson said India was involved in promoting anti-Pakistan agenda in six domains, which include abetting terrorism, targeting economy, using diplomacy, fomenting chaos, Kashmir and social issues. He said proscribed organisations were being facilitated to harm Pakistan on the western border.

Pak Army’s spokesperson said EU parliamentarians were invited to visit the Indian Illegally Occupied Jammu and Kashmir in personal capacity, but they were portrayed as EU representatives.

The ISPR chief said there had been a 35pc reduction in major terrorism incidents in 2020 compared to 2019, while terror incidents which had hit an annual peak of 90 in the year 2013 had now fallen to around 30.

Law-enforcement agencies also averted more than 50pc of the terror threats over the course of the last year, he added.