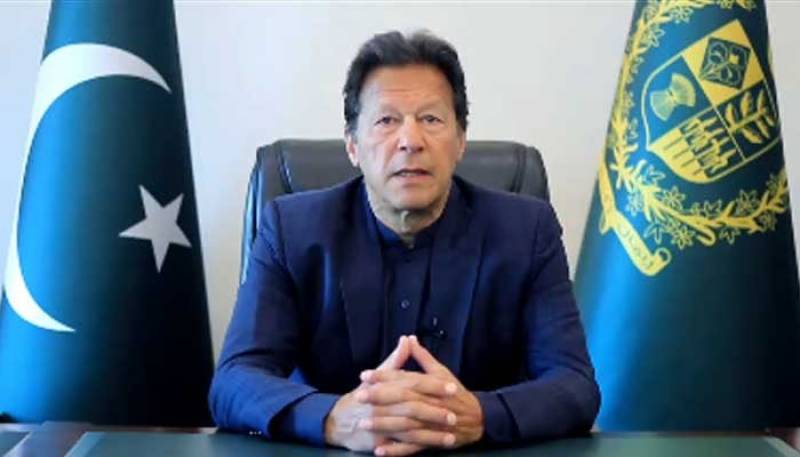 IHC Chief Justice Athar Minallah heard a petition filed by citizen Fidaullah, a resident of Lakki Marwat, stating that PM Imran had said in a statement that about 15 MNAs sold their votes. He further maintained that Interior Minister Sheikh Rashid had also seconded the premier's statement.

Justice Minallah asked the petitioner to ask the MNA of his constituency to file a petition in this regard and declared his petition inadmissible.