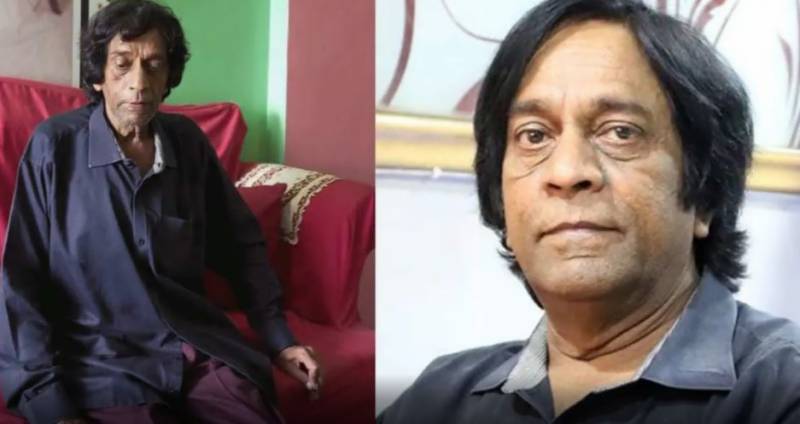 According to his son Fahad Majid, said that the legendary comedian will be laid to rest in Karachi.

Jahangir was best known for his work in comedy series Fifty-Fifty that featured sketches, satire and parodies.

He worked for the PTV for 22 years and acted in four films during his career.

In recognition of his achievements throughout his career, Majid Jahangir was awarded Pride of Performance and Sitara-e-Imtiaz by the Government of Pakistan.