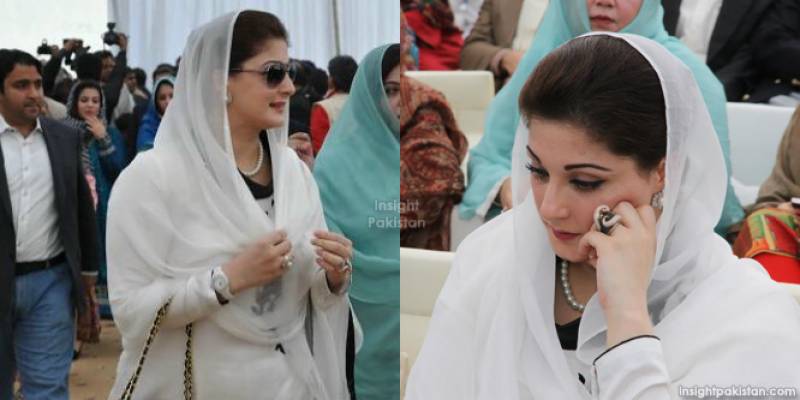 Earlier on Monday, JIT submitted its final report regarding the Panama probe of Sharif family in the Supreme Court (SC).

According to JIT report, Maryam Nawaz claimed herself to be trustee of Avenfield properties in London, which links her to Minerva Services and Samba Financial.

The report also revealed that her claim has turned out to be completely wrong and it has been proven that she owns the properties managed by Minerva Services.

The report also said that providing fake and fabricated documents to the probe team is an offence, adding that these fake documents, signed by Hussain Nawaz, Maryam Safdar and Captain (R) Safdar, were part of an effort to hide facts.

JIT declared after analyzing the record of Federal Board of Revenue (FBR) that Maryam is guilty of not only hiding her assets, but also of tax evasion. The JIT concluded in its report: “Ms. Maryam Safdar has submitted fake/ falsified documents to the JIT, which is a criminal offence. These documents are decoys to manipulate facts and camouflage truth. Mr. Hussain Nawaz and Capt (R) Safdar as well as Ms Maryam safdar have also signed these falsified and misleading documents. Mr Hasan Sharif, having submitted these documents as Respondent No. 8 is also prima facie involved in manipulating and misleading the Honorable Supreme Court of Pakistan.”