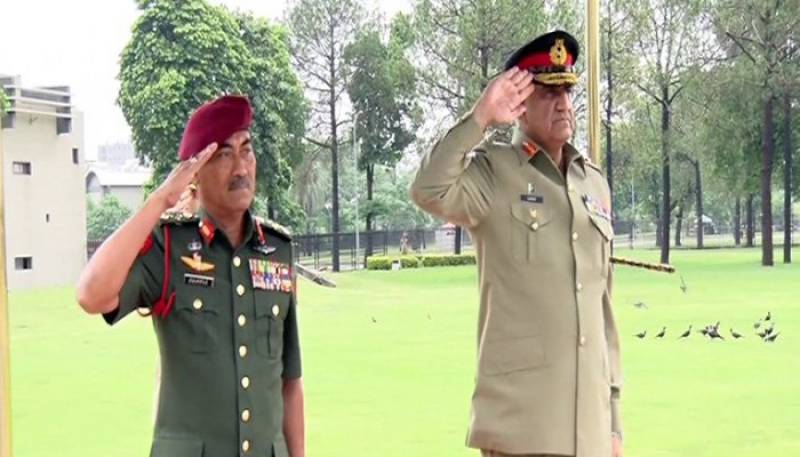 During the meeting, both military chiefs discussed issues of mutual interest including defence, training and security cooperation between both the countries and overall regional security situation.

According to the ISPR press release, the foreign delegation was given a detailed briefing on operational and training activities of the Pakistan Army.

Earlier today, the Chief of Malaysian Army laid a floral wreath at Yadgar-e-Shuhada upon his arrival at GHQ. A contingent of the Pakistan Army presented the guard of honour to the visiting dignitary.