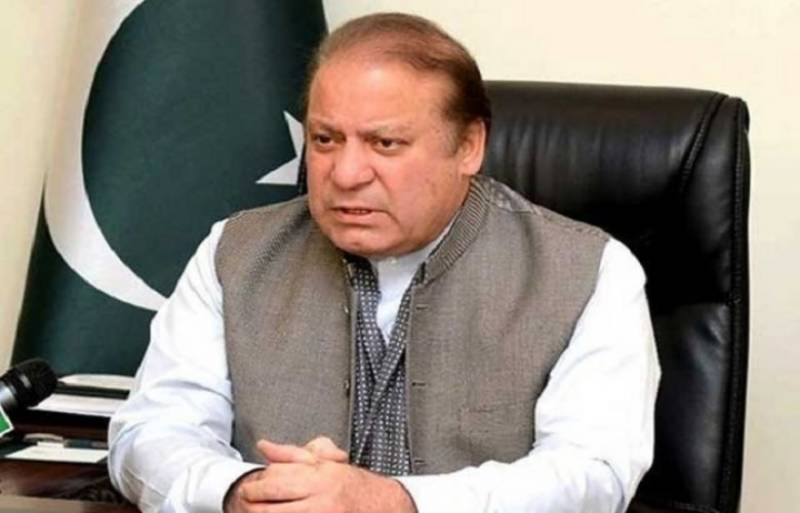 According to details, several federal ministers, advisers, legal experts and Attorney General Ashtar Ausaf Ali are participating in the session.

The prime minister has been advised to move the Supreme Court against the JIT’s final report before July 17.

The participants have also discussed the government’s potential reply over the JIT report and examined the report in detail.

The prime minister was also briefed on the legal aspects of the report.

The next hearing of the case is on July 17.

At a press conference Monday evening, senior federal ministers rejected the JIT report as 'trash', saying they will counter the report point by point in the Supreme Court.