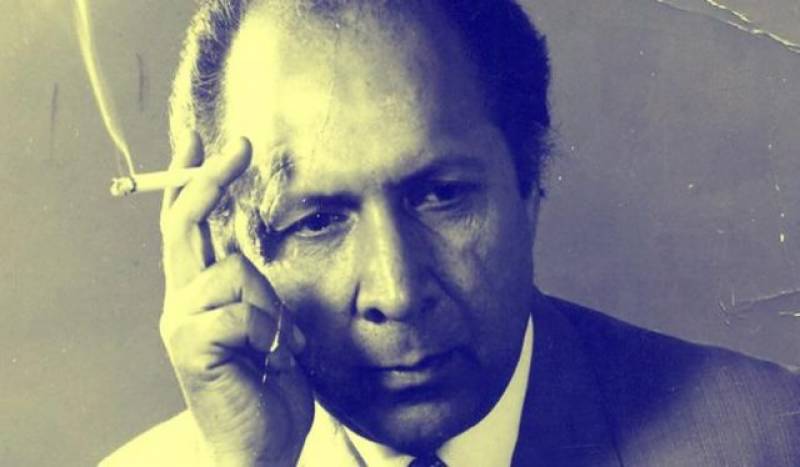 Muhammad Aurangzeb, known as Qateel Shifai through his pen name, was born in Haripur in 1919 and passed away on July 11, 2001.

The poet also wrote down film songs besides ghazals and geet. He was given awards in recognition of his contributions to literature. His poetry collection “Mutriba” is considered literary masterpiece. He was awarded Pride of Performance in 1994 by the Government of Pakistan in recognition of his literary works.

Qateel Shifai produced unmatchable works including ghazals and poems, and gave life to the film industry through disseminating the message of love and deep philosophy of life.

Qateel’s name would be remembered in the literary history of India and Pakistan for a long time.

Zulfiqar Ali Bhutto being remembered on his 40th death anniversary