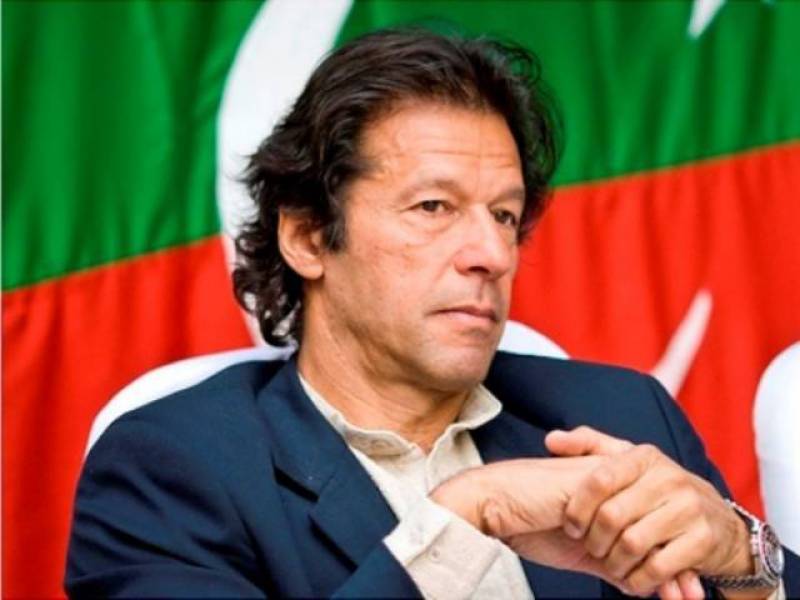 During today’s hearing, the Chief Justice said certain important questions were raised in the case pertaining to money trail of former captain regarding his purchase of Bani Gala property.

The chief justice remarked, “The money trail of one of Khan’s accounts is vague.”

In response, Bukhari said he would provide the details to the court and inform the court when the PTI chief’s legal counsel, Anwar Mansoor, would be able to attend court hearings.

Abbasi’s petition accuses the PTI leader of not declaring his assets to the Election Commission of Pakistan (ECP) and seeks to unseat him based on alleged violations of the Income Tax Ordinance 1979 and Peoples Act 1974.