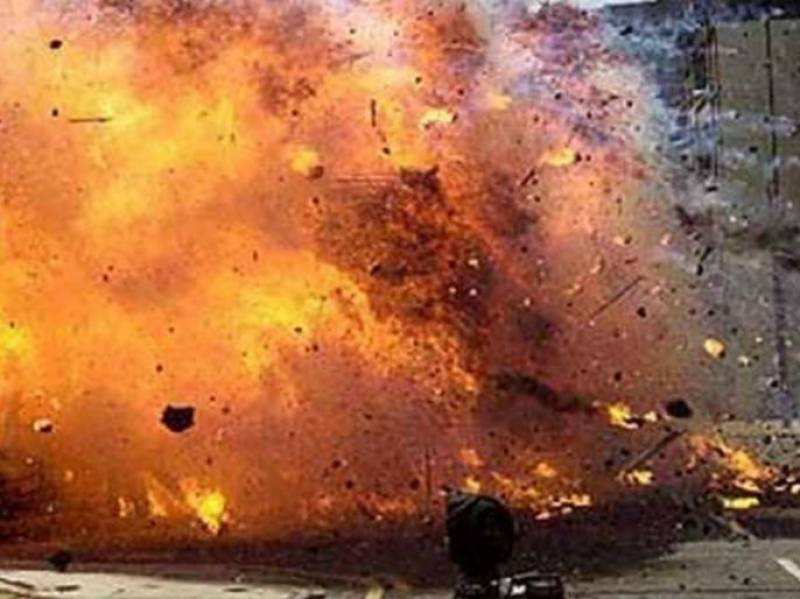 Ten others have been wounded in the second attack in Jalalabad city in as many days, Nangarhar provincial governor spokesman Attaullah Khogyani said.

“Smoke came out of the building and all the people started to run away.” A security guard employed by the education department branch was among the dead, he added.

There was no immediate claim of responsibility for the raid.