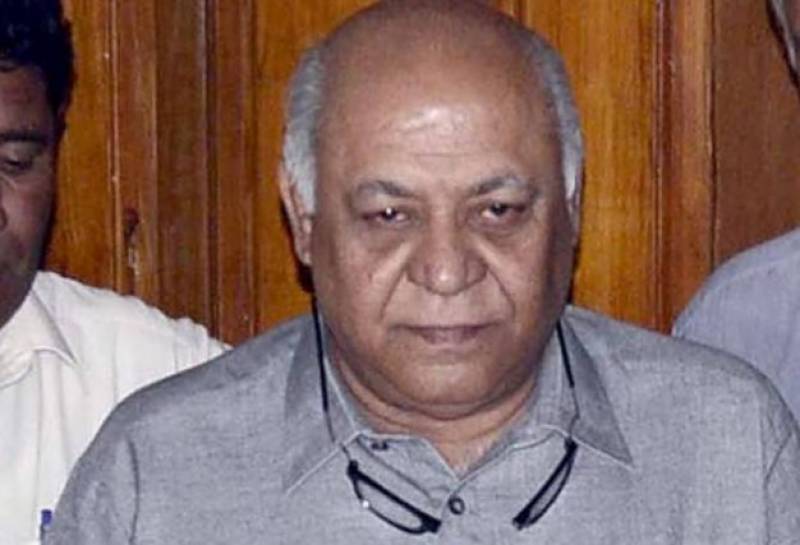 Islamabad (Web Desk): The anti-government 'Rahbar Committee' of the opposition on Thursday approved the name of Hasil Bizenjo as the candidate for the position of Senate chairman.

According to sources, Pakistan Muslim League-Nawaz (PML-N) supremo Nawaz Sharif has also given his approval for the name of Hasil Bizenjo’s for the post of Senate chairman.

They added that Nawaz Sharif has suggested Bizenjo’s name in order to procure favour for Balochistan.

Mir Hasil Bizenjo has served as former federal minister for ports and shipping.

On July 9, the opposition submitted a no-confidence resolution against Chairman Senate Sadiq Sanjrani to Senate Secretariat.

The resolution was submitted to the Senate Secretariat after the signatures of 44 senators.

On July 6, the anti-government Rahber Committee formed by an alliance of nine opposition parties, held its first meeting in Islamabad.