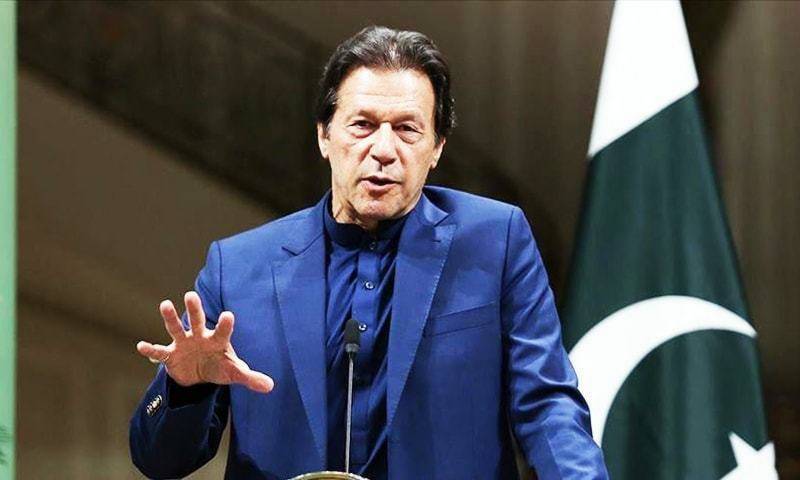 In his video message on 25th memorial anniversary of the genocide took place in Srebrenica, he said that eight hundred thousand Indian troops have besieged eight million people of Kashmir.

"It is important for us to learn lesson from massacre in Bosnia and world community must never allow such things to happen again," the premier asserted.

According to Amnesty International, more than 8,000 Bosnian Muslim men and boys were killed after the Bosnian Serb Army attacked Srebrenica, a designated UN "safe area", on 10-11 July 1995, despite the presence of UN peacekeepers.

This is considered the worst carnage of civilians in Europe since World War II. The slaughter has been confirmed as an act of genocide.