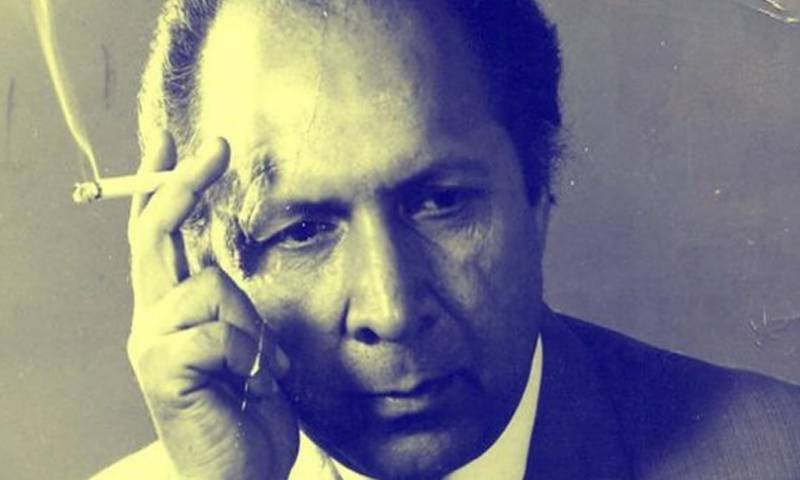 Muhammad Aurangzeb, known as Qateel Shifai through his pen name, was on December 24, 1919 in Haripur.

The poet also wrote down film songs besides ghazals. He was given awards in recognition of his contributions to literature. His poetry collection “Mutriba” is considered literary masterpiece.

Qateel Shifai produced unmatchable works including ghazals and poems, and gave life to the film industry through disseminating the message of love and deep philosophy of life.

Over 20 collections of verse and over 2,500 songs of Shifai for Pakistani and Indian films were produced.

His poetry has been translated into numerous languages including Hindi, Gujarati, English, Russian and Chinese.

Qateel’s name would be remembered in the literary history of India and Pakistan for a long time.