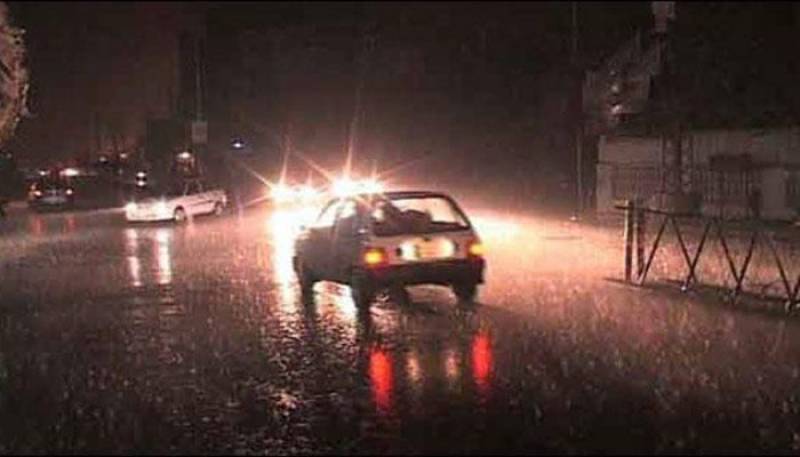 Lahore (Staff Report): At least 13 people were died and over 100 were injured in separate incidents after rain and windstorms lashed several cities across Punjab on Saturday night.

According to reports, at least six people died and around 60 were injured in Bahawalnagar alone, after thunderstorm hit the city in southern Punjab.

In Lahore, a man died and three others were wounded after roof of a house collapsed in Chauhang area. A woman died in a similar incident in Faisalabad in which one was also injured.

In Multan, a man died of electrocution while 19 were injured in rain-related accidents. Similarly, in Rajanpur, a father and son were killed after being electrocuted.

In Chichawatni, Sahiwal, various rain and wind-related incidents caused the deaths of three people, including two children and led to injuries to around 22 people.