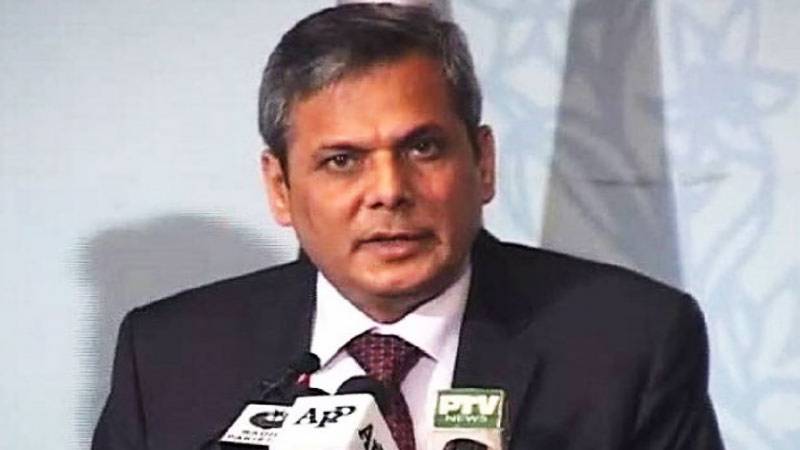 Islamabad (Staff Report): The Foreign Office (FO) on Sunday refuted foreign media reports that Pakistan plans to send 20,000 troops to Qatar in the wake of a deepening diplomatic rift in the Middle East.

A statement issued by the Foreign Office on Sunday described the reports that appeared in some foreign media outlets about the deployment of Pakistan army in Qatar as “completely fabricated and baseless”.

“These false reports appear to be part of a malicious campaign aimed at creating misunderstanding between Pakistan and brotherly Muslim countries in the Gulf,” Foreign Office spokesperson Nafees Zakria said.

Earlier, TRT Urdu, a part of the state-owned Turkish Radio and Television Corporation (TRT), reported that a bill seeking the deployment of 20,000 troops to Qatar had been presented before the National Assembly and was later approved by house.

The TRT Urdu report added that, upon adopting the bill, lawmakers in the NA urged Qatar and other members of the Gulf Cooperation Council (GCC) to resolve their differences through dialogue.