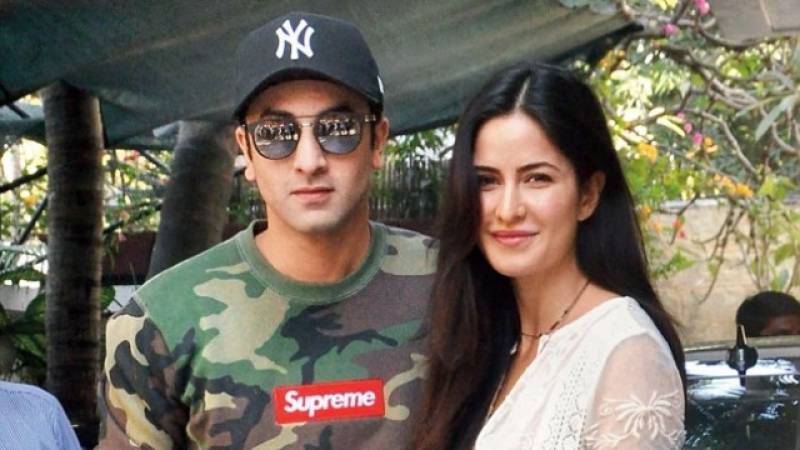 Mumbai (Web Desk): Bollywood star Ranbir Kapoor has said that his Jagga Jasoos co-actor Katrina Kaif is a big star who delivers superhit films time and again, adding that he will even like to make a film “only for her” in the future, as a producer, Indian media reported.

“I think Katrina is a machine of superhit films. In the future, when I will produce a film, I would like to make a film only for her,” Ranbir, who was present at the song launch of the film, along with its director Anurag Basu, told media. Katrina, who was sitting next to him, smiled and said, “Thank you very much.”

The actors have also shared screen space in films Ajab Prem Ki Ghazab Kahani and Raajneeti before this.