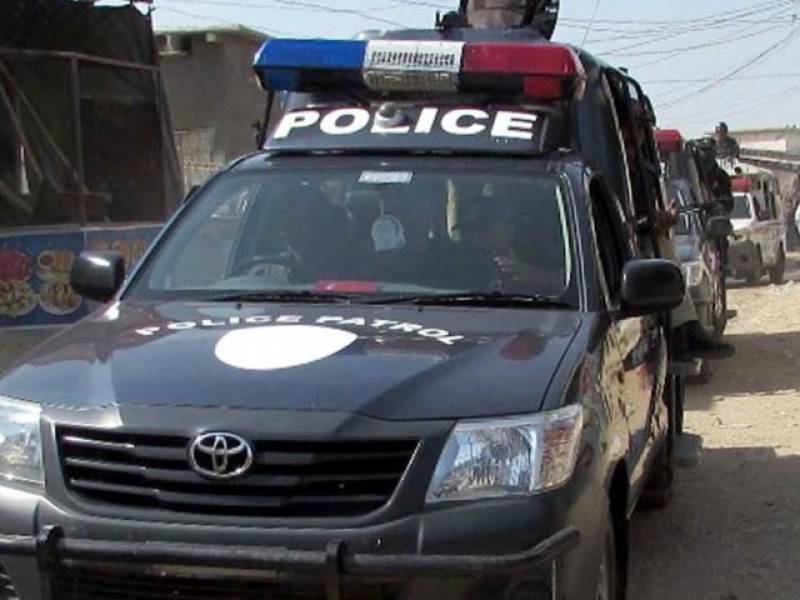 Quetta (Staff Report): At least three policemen were martyred while a passer-by was injured when unidentified persons opened fire at a checkpost on Sariab Road in Quetta on Sunday.

According to police officials, four unidentified assailants riding two motorcycles opened fire on a checkpost in the Chakki Shahwani area. One policeman was died on the spot while the other two succumbed to the bullet wounds at the hospital.

The bodies were shifted to civil hospital.

Balochistan Chief Minister Sanaullah Zehri condemned the attack, and offered condolences to the families of the deceased.