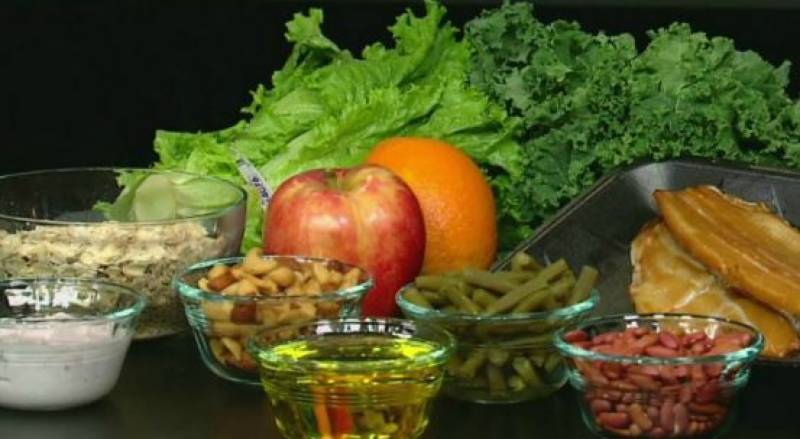 Washington (Agencies): Breast cancer patients may have a better chance of survival when they follow a low-fat diet heavy in fruits, vegetables and whole grains, a US study suggests.

Researchers studied 19,541 participants in the federally funded Women’s Health Initiative (WHI) who were randomly selected to join a dietary experiment focused on limiting fat intake to 20 percent of calories. Researchers also looked at data for a control group of 29,294 women in the WHI study who didn’t alter their diets.

By the time the researchers had been tracking half the women for at least 8.5 years, 1,764 participants had been diagnosed with breast cancer.

A decade after their diagnosis, 82 percent of the breast cancer patients on the low-fat diet were still alive, compared with 78 percent in the control group.

For women on the low-fat diet who developed breast cancer, this translated into a 22 percent lower risk of death during the study, and these women typically didn’t succeed at reducing fat consumption by the amount suggested in the diet experiment.