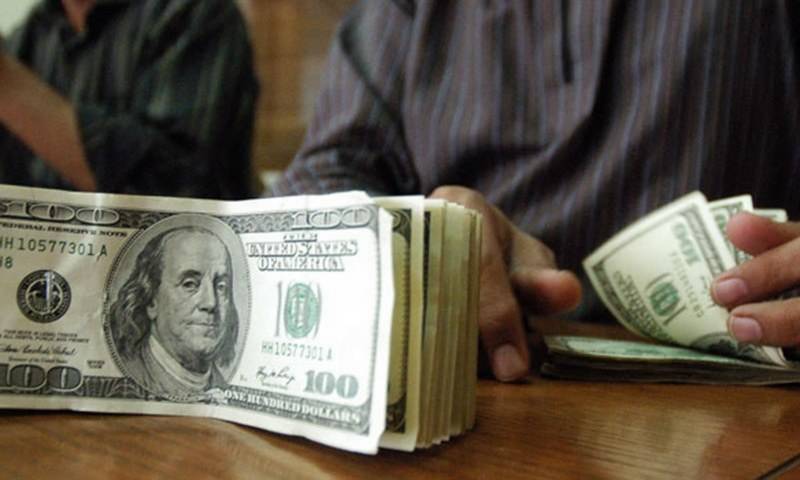 Karachi (Agencies): Pakistani rupee slumped 3.8 per cent against the dollar on Monday before slightly recovering in what appeared to be the third currency devaluation in seven months by the central bank, traders said, amid a balance of payments crisis.

The greenback, which was previously being traded at Rs115.63, increased by Rs5.38, depreciating the already suffering rupee in the interbank market.

The apparent devaluation shows signs of vulnerability in the country's nearly $300 billion economy, as dwindling foreign reserves and a widening current account deficit trigger speculation about going back to the International Monetary Fund for loans for the second time since 2013.