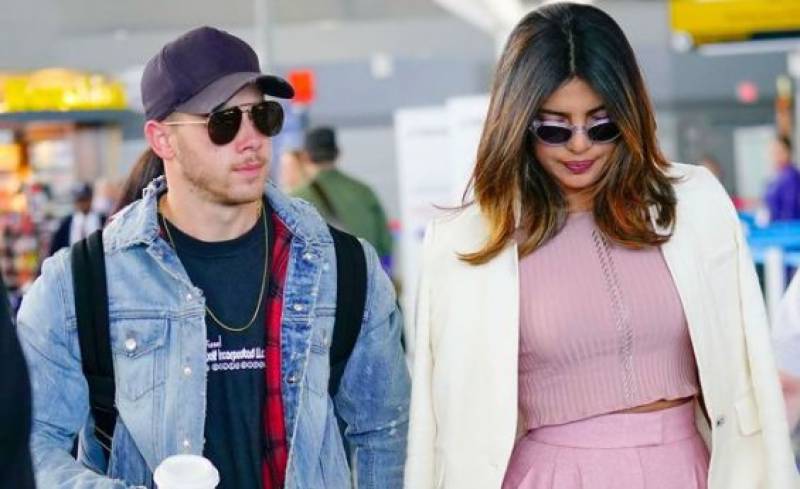 The two made an airport appearance which make things even more vivid. The pair landed in JFK airport in NYC where they walked side by side holding Starbucks cups.

Jonas wore typical airport attire—a casual t-shirt, jeans, and a distressed denim jacket. Chopra, on the other hand, went for something with a little more wow factor—a pastel pink look with a white blazer draped perfectly over her shoulders and a yellow, snake print bag.

Jonas and Chopra sparked dating rumors when they spent pretty much all of Memorial Day weekend together, taking in a Beauty and the Beast live concert at the Hollywood Bowl on Friday and a Los Angeles Dodgers game on Saturday during the holiday weekend. A week later, they were spotted engaging in some adorable PDA on a dinner date in West Hollywood.