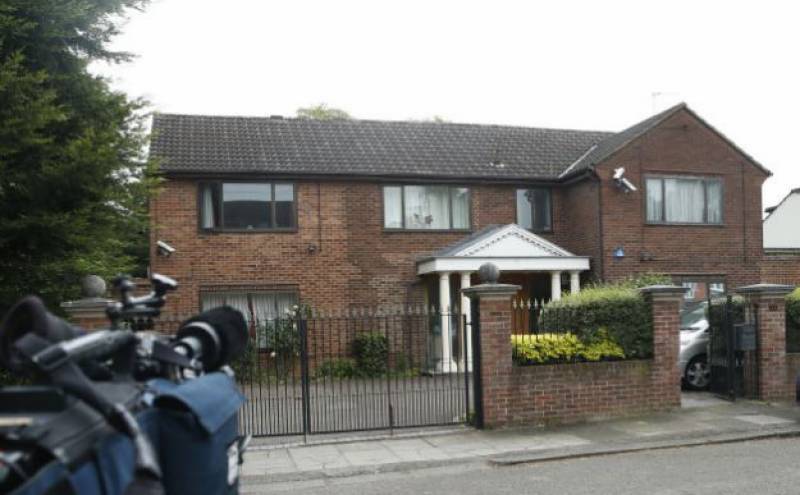 According to media reports, Hussain was arrested by Scotland Yard in an early morning raid on Tuesday and taken to a local police station.

The politician is facing multiple inquiries, however, his arrest is reportedly being attributed to hate speech of 2016 in which he had urged his followers to take law into their own hands.

The MQM leader was “arrested at an address in northwest London”.

“He was arrested on suspicion of intentionally encouraging or assisting offences contrary to Section 44 of the Serious Crime Act 2007,” said the statement from UK’s Metropolitan Police.

“He was detained under PACE and taken to a south London police station, where he currently remains in police custody.”

“As part of the investigation, officers are carrying out a search at the north west London address. Detectives are also searching a separate commercial address in north west London,” added the police statement.

“The investigation, which is being led by officers from the Met’s Counter Terrorism Command, is focused on a speech broadcast in August 2016 by an individual associated with the MQM movement in Pakistan as well as other speeches previously broadcast by the same person.”

The British police added that throughout the investigation, a police team from the UK “have been liaising with Pakistani authorities in relation to our ongoing enquiries”.