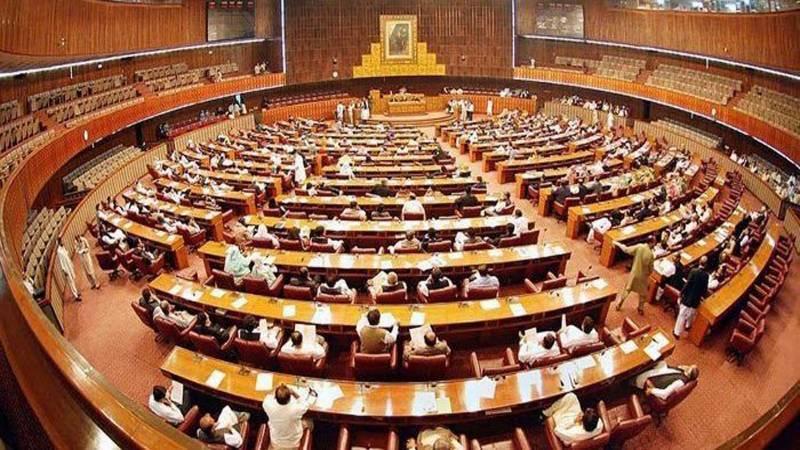 Islamabad (Staff Report/Agencies): The Pakistan Tehreek-e-Insaf (PTI) government will present its first federal budget for the next fiscal year in the National Assembly today (Tuesday).

According to sources, Minister of State for Revenue Hammad Azhar will present the budget with an estimated outlay of around Rs6 trillion, emphasising on austerity, fiscal discipline, external sector management and protection of the poor.

The meeting of the National Assembly for the budget will be started at 5 in the afternoon at Parliament House.

The federal cabinet meeting chaired by Prime Minister Imran Khan is expected to approve the Finance Bill during its meeting.

Earlier, Dr Shaikh said crucial decisions are being made to correct the course of the economy and stabilize it.

Unveiling the Economic Survey 2018-19 in Islamabad on Monday, he said Pakistan is endowed with natural resources including fertile land, a long coastline, hardworking people, rich minerals and a number of other assets.

Hafeez Shaikh said the government inherited a weak economy with a total debt touching Rs31,000 billion which were taken over the previous years.

He said in the coming years, Rs3,000 billion will have to be paid in terms of interest only on these loans.

The adviser said $97 billion were taken as external loans while the wealth-producing capacity of the country was increased by zero percent due to no raise in exports in all these years.