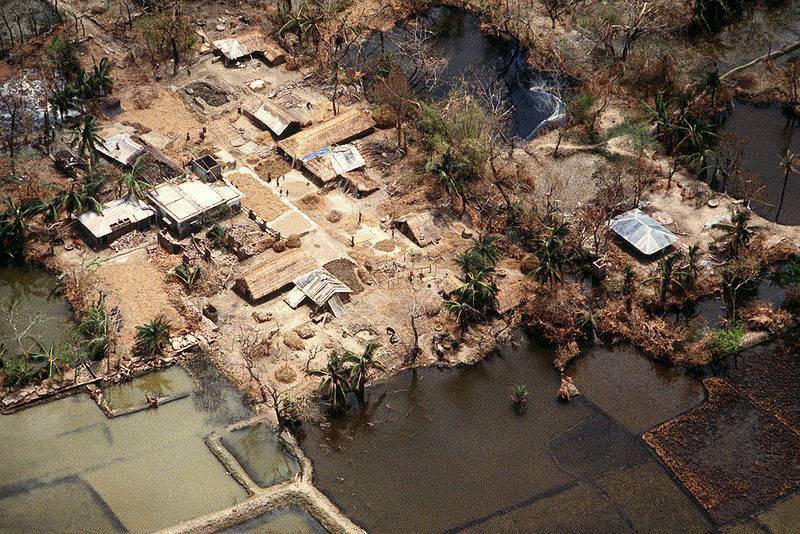 The rains accompanied by thunderstorm and lightning hit Bihar state on Monday evening.

"Three casualties have been reported from Gopalganj district, two in Sheohar district and one each in Sitamarhi, East and West Champaran," the broadcaster said. "Besides, 11 people were injured in these districts."

Reports said several trees were uprooted and electric supply was disrupted because of the gusty winds. Train services were also hit due to thunderstorm in northern parts of the state.

According to officials, the rains caused damage to litchi and mango crop in the affected parts.

The meteorological department officials said thunderstorm was likely to hit northern parts of the state in the next 24 hours.