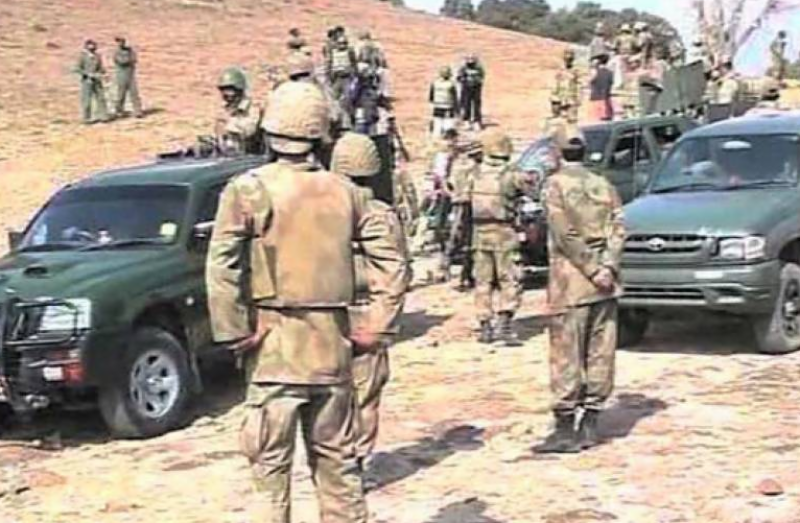 According to a statement by the Inter-Services Public Relations (ISPR), Frontier Corps (FC) Balochistan soldier Fidaur Rehman, a resident of Mastuj Tehsil of District Chitral in Khyber Pakhtunkhwa (K-P) was also martyred during the exchange of fire.

The ISPR statement said that the terrorists were involved in various acts of violence and terrorism against innocent civilians as well as the security forces.

“Significant quantity of arms and ammunition were also recovered,” it added.