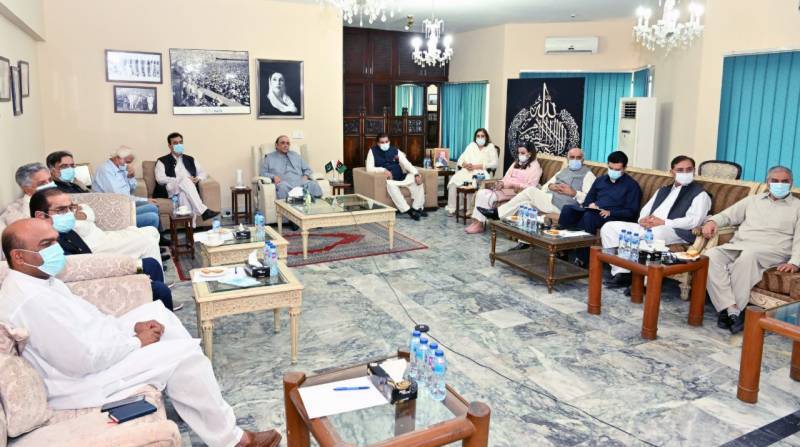 Islamabad (Web Desk): The PPP has served a show cause notice on its MNA Sajid Hussain Turi, who is also the minister for Overseas Pakistanis, for holding talks with the banned Tehreek-e-Taliban Pakistan (TTP) without informing the party or parliament.

Sources said a special meeting of the PPP was held today (Saturday) to discuss the issue.

The sources said, in PPP’s view, it would have grave implications for national security to surrender before the TTP militants who publicly owned responsibility for mass murders of civilians and military personnel and vowed not to accept the Constitution and democratic institutions of the country.

According to media reports, the negotiations in Kabul between a Pakistani grand jirga and the banned outfit have advanced significantly as the TTP declared an indefinite ceasefire.

The TTP had also issued a statement addressing the ongoing discussions with the Pakistani jirga.