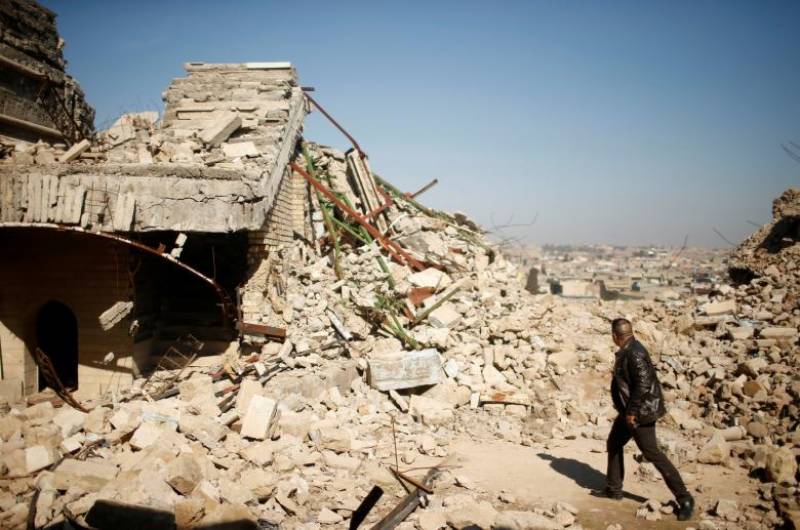 Mosul (Reuters): On Friday, Iraqi U.N. Ambassador Mohamed Ali Alhakim said there was "no evidence" that Islamic State had used chemical weapons in Mosul, where the militants are fighting off an offensive by U.S.-backed Iraqi forces.

According to Alhakim, he spoke with officials in Baghdad at midday on Friday and "there was really no evidence that Daesh has used this chemical weapon." Daesh is another name for Islamic State. The United Nations said last Saturday that 12 people, including women and children, had been treated for possible exposure to chemical weapons agents in Mosul since March 1.

The United Nations Security Council was briefed behind closed doors on the situation in Mosul on Friday by U.N. aid chief Stephen O'Brien and U.N. High Representative for Disarmament Affairs Kim Won-soo. "We expressed concern over reports of possible use of chemical weapons by Daesh and we look forward to the results of Iraq's investigation into those allegations," Rycroft told reporters after the briefing.