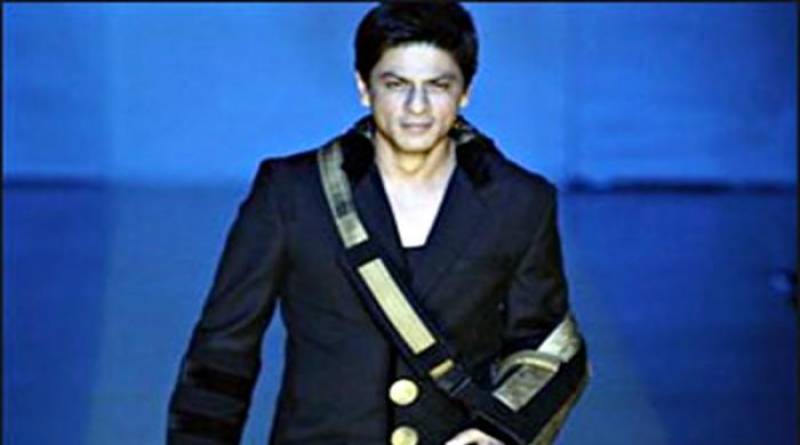 In the past, the 'Don' star has undergone many surgeries including one for a knee injury and another on his shoulder and toe.

Shah Rukh Khan was also seen with a cool hand sling in the recent past, for quite some time with which he even walked the ramp with, making it look like a style statement.

King Khan has now undergone another surgery and this time on his shoulder.

SRK Twitted a picture of himself to his page sharing the news with his fans while totally winning them over with his wit.

Had a minor follow up surgery on my left shoulder.They marked my right hand like this, so there is no mistake. Sweet pic.twitter.com/LH5aoh3X4y