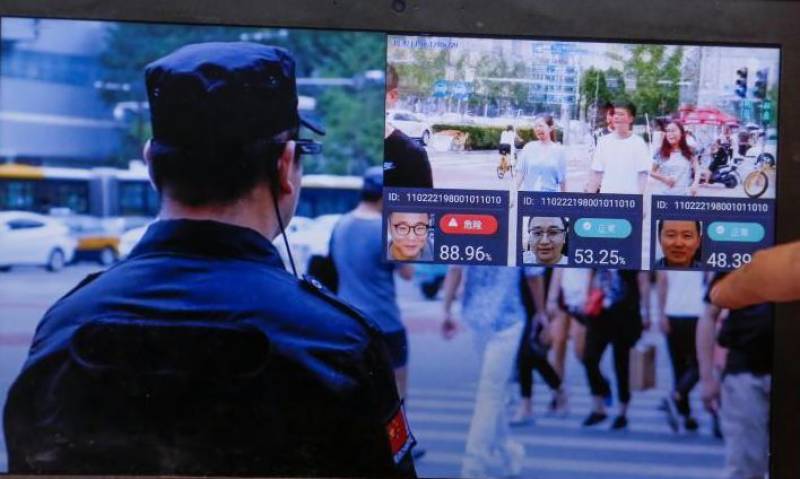 Beijing (Web Desk): Police are testing out a new security tool: smart glasses that can pick up facial features and car registration plates, and match them in real-time with a database of suspects, local media reported.

The AI-powered glasses, made by LLVision, scan the faces of vehicle occupants and the plates, flagging with a red box and warning sign to the wearer when any match up with a centralized “blacklist”.

The test - which coincides with the annual meeting of China’s parliament in central Beijing - underscores a major push by China’s leaders to leverage technology to boost security in the country.

That drive has led to growing concerns that China is developing a sophisticated surveillance state that will lead to intensifying crackdowns on dissent.

“(China’s) leadership once felt a degree of trepidation over the advancement of the internet and communication technologies,” said David Bandurski, co-director of the China Media Project, a media studies research project at the University of Hong Kong.

“It now sees them as absolutely indispensable tools of social and political control.”

Wu Fei, chief executive of LLVision, said people should not be worried about privacy concerns because China’s authorities were using the equipment for “noble causes”, catching suspects and fugitives from the law.