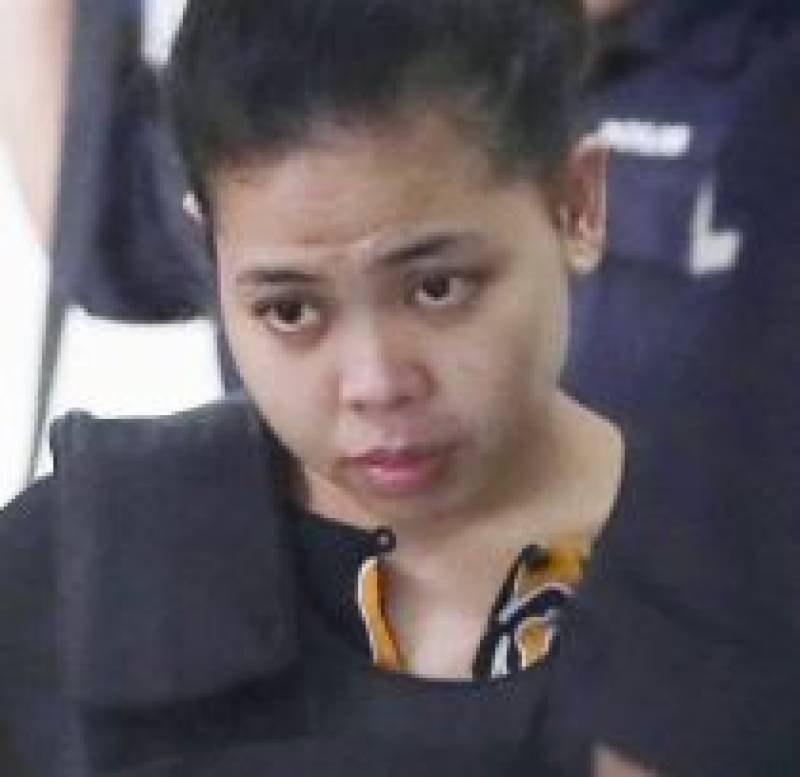 Kuala Lumpur (Agencies): An Indonesian woman accused of assassinating the North Korean leader’s half-brother was freed on Monday after Malaysian prosecutors dropped a murder charge against her.

Siti Aisyah smiled as she was ushered through a pack of journalists and into a car outside the court, where she had been on trial alongside a Vietnamese woman for the murder of Kim Jong Nam at Kuala Lumpur airport in February 2017.

“I feel happy. I did not know this will happen. I did not expect it,” said Aisyah, who was wearing a red headscarf.

It was a surprise move as the Shah Alam High Court, outside Kuala Lumpur, had been due only to hear Huong’s testimony on Monday. Her lawyers said they were seeking an adjournment.

The women, in their 20s, had always denied murder, saying they believed they were taking part in a prank and were tricked by North Korean agents into carrying out the Cold War-style hit using VX nerve agent.

Their lawyers had presented them as scapegoats, saying that authorities were unable to catch the real killers.