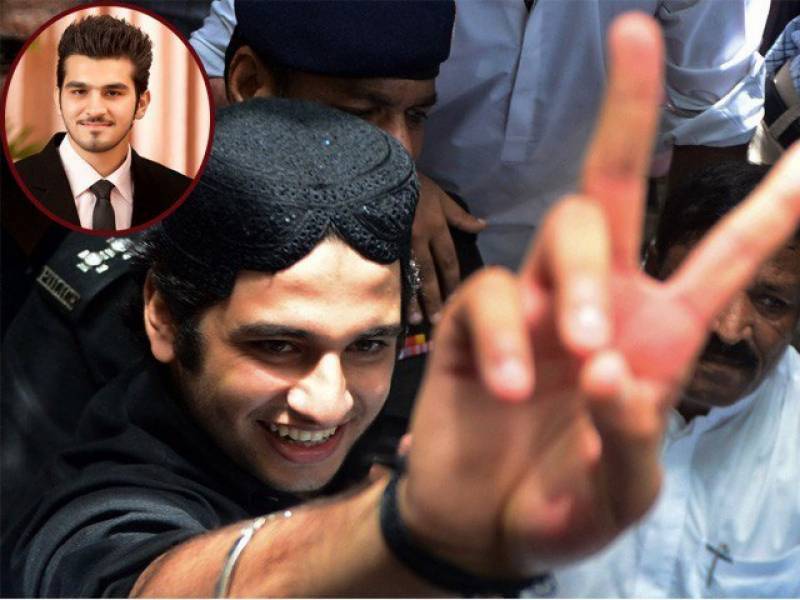 The state lawyer contended that the state had objected to the compromise between the aggrieved party and the suspects, as without a special public prosecutor a compromise cannot be offered.

After the completion of the lawyers’ arguments, the court then reserved its verdict.